Portsmouth Council has acquired Lakeside North Harbour office campus in Portsmouth from Northwood Investors in an off-market deal, representing one of the largest in-borough local authority purchases that has completed this year.

The business campus sits in a 120-acre site, located to the north of Portsmouth City Centre, comprises 594,000 sq ft of offices, c. 3,000 parking spaces, a day nursery and 8.7 acres of development land. The campus has an occupancy rate of 97% and more than 80 occupiers, including IBM, Regus, LexisNexis and Babcock International. 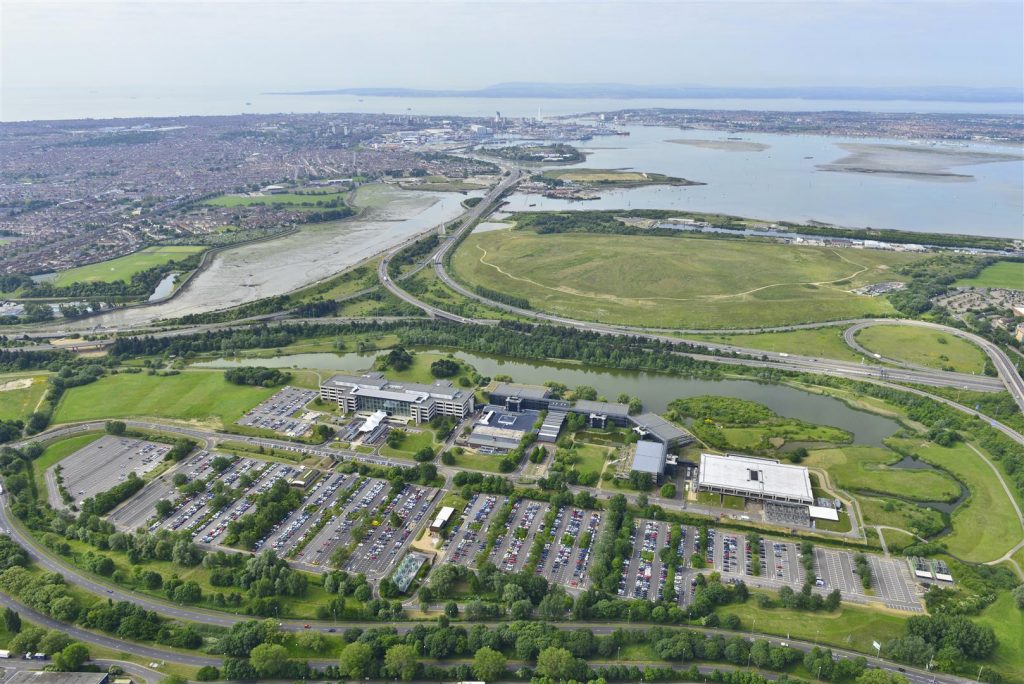 John Rodgers, head of capital markets at Gerald Eve, said: “Northwood Investors’ approach is focused on both capital appreciation and repositioning, and this disposal is in line with its wider strategy. Having held Lakeside North Harbour for 14 years – during which time notable improvements have been made and a thriving campus hub created – the time is right to recycle the capital raised into new projects.”

Mark Beaumont, Principal at Avison Young comments: “The City of Portsmouth is unusual in that almost its entire office market is located in the campus development outside of the City Centre. Lakeside North Harbour, one of the most important employment sites in the region, is therefore of enormous strategic importance to the city and sub-regional economy. This acquisition is a savvy move for Portsmouth Council as they are acquiring the ability to influence future development and use of the site, and safeguard office provision in its own borough.”

The purchase provides Portsmouth City Council with a robust income stream from the existing tenants which operate across a diverse range of business areas and is a significant strategic land holding, which will enable the council to control the longer term economy and future of the city, for the benefit of the council and the people of Portsmouth.